It is the most important ingredient to human health and the human body.

According to the International Olive Council (IOC), Olive Oil:

The oil in the modern era is a healthy choice, and has been confirmed by the medical science, that is the elixir of life, the most important ingredient to human health and the human organism. The eating habits of people in developed countries have gradually changed in recent years. Nowadays, diet characterized by a multitude of calories and deficient in vitamins, minerals and fiber, as well as a nutritional imbalance, resulting in the increase of chronic diseases such as cancer and diabetes.

The solution would be to adopt a healthy diet, such as the classic Mediterranean diet that is nutritious and enjoyable. In recent years, medical researchers have focused their attention on the virtues of the Mediterranean diet, especially with regard to olive oil. On closer examination, it turns out that this ancient “elixir” is not just a source of monounsaturated fat. It’s also a rich source of antioxidants (substances currently undoubtedly attract the attention of scientists). 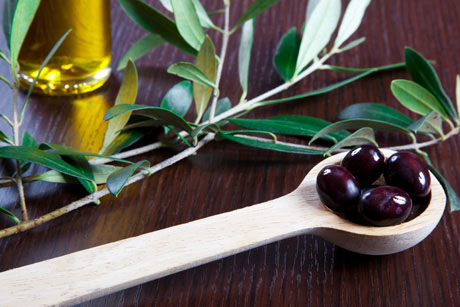 "We in Greece say uniquely... oil"

"We in Greece say uniquely... oil"

"The renaissance of an ancient sweetener"

"The food of Gods"

"The treasure of nature"

"So small yet so miraculous..."